Launch Your Ethereum DApp on Telos

This document aims to help developers launch their existing dApps on Telos. In this section, you will find a series of resources that will detail:

Telos EVM is an implementation of the Ethereum EVM. It is written as a smart contract in EOSIO(C++) and runs on top of the native network. DApps built on the Telos EVM will run similarly to how they run on Ethereum, but with several key differences; namely, tEVM will execute transactions orders of magnitude faster and cheaper than on Ethereum.

There are several ways developers can connect with Telos, as seen below:

Head over to Teloscan Explorer 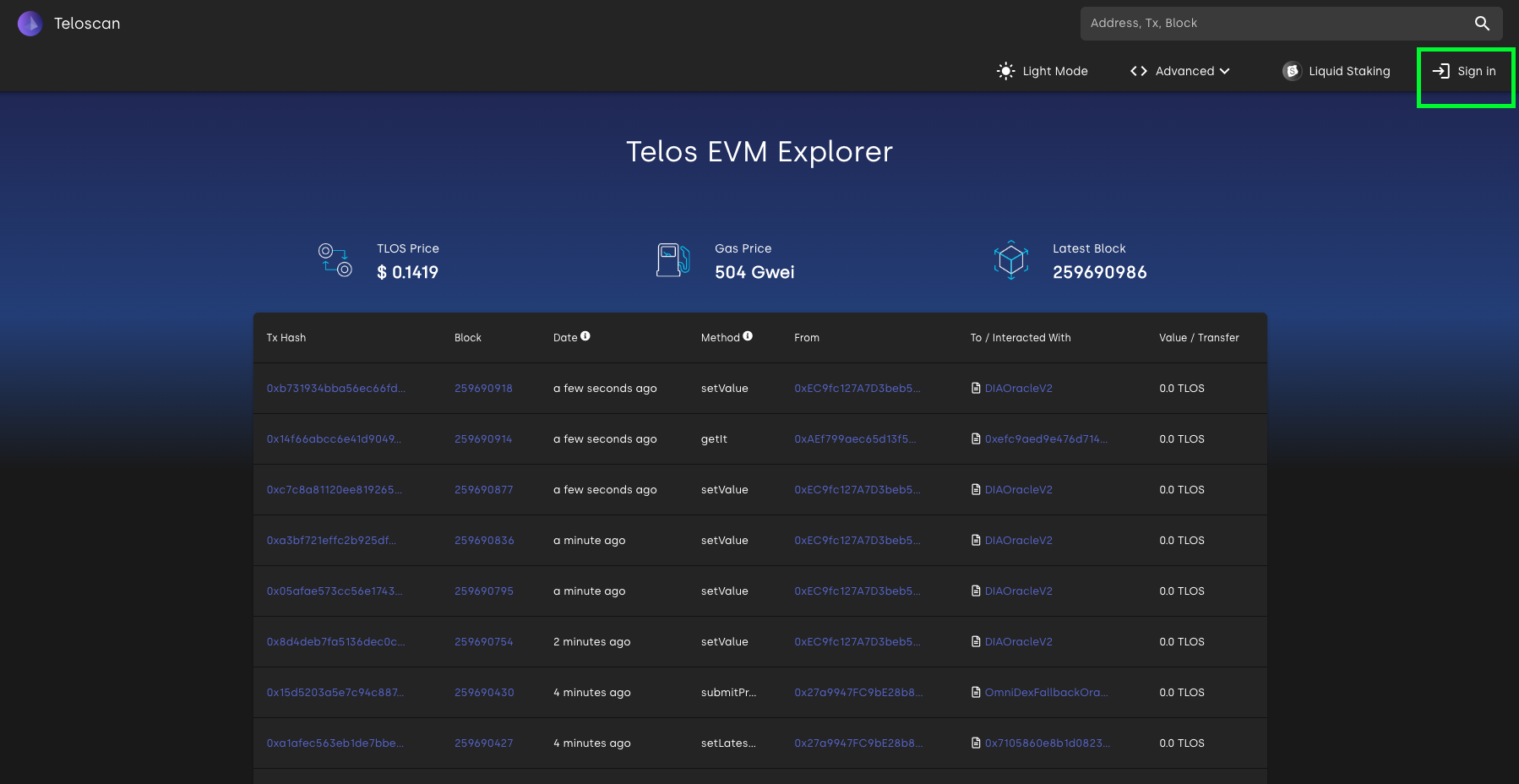 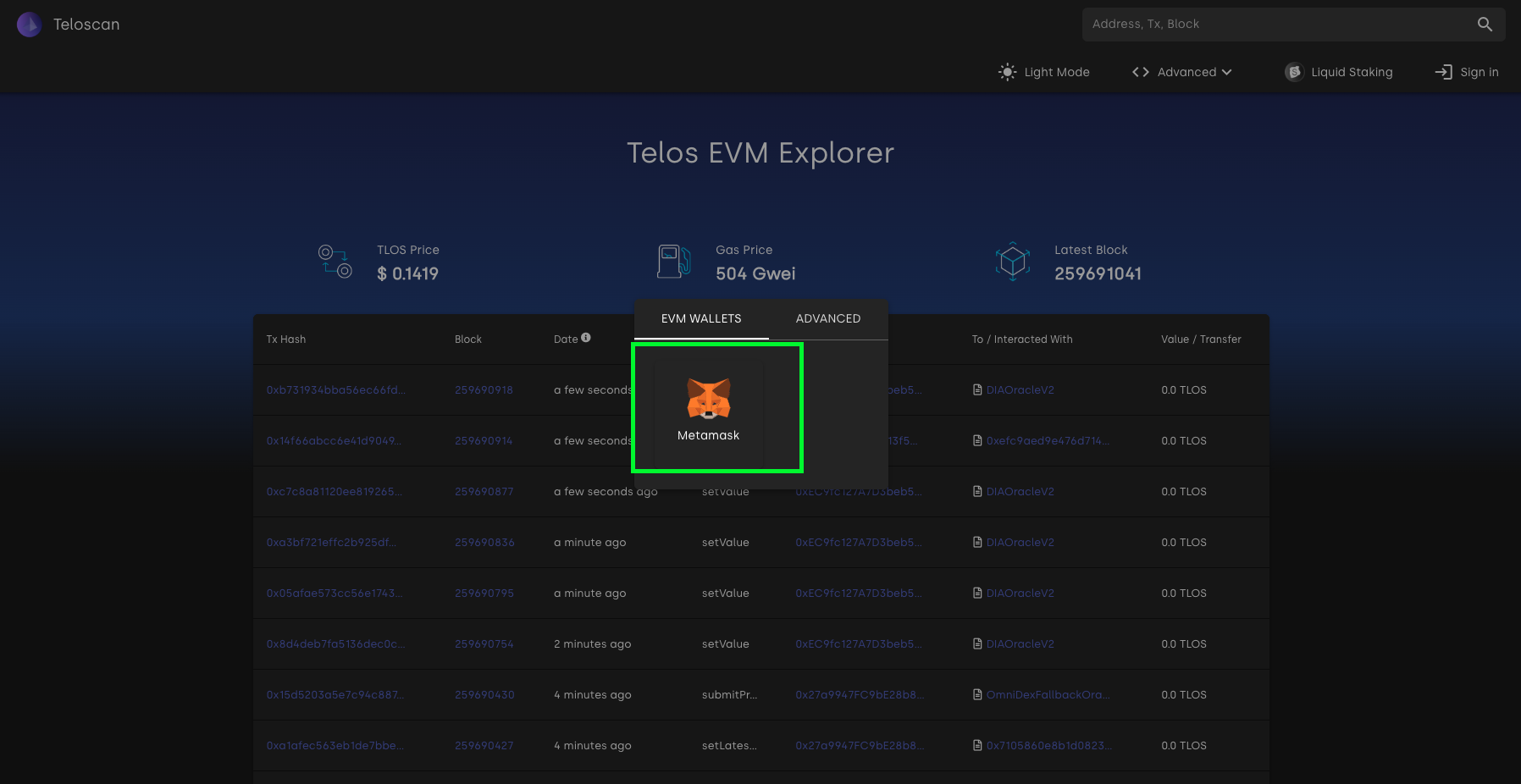